ECOTIP is over halfway and all project partners met in person at the Institute of Oceanology Polish Academy of Sciences (IOPAN), Sopot, to discuss results and plan the remainder of the project. Here are some highlights from the meeting.

So far, 21 products have been delivered and milestones being met since last year; including a local ecological knowledge (LEK) literature review, communications training for Early Career Researchers , developing climate change scenarios, conducting LEK interviews, and a field expedition/research cruise on Jan 31st 2022. Other highlights include,

Some of the scientific highlights of the project to date this year include:

From a data management perspective, we also discussed the use of the Geonetwork data catalogue as a central go-to resource for all of ECOTIP data; this will become a key resource and legacy of the project.

A significant part of the meeting was spent discussing project results and data that’s been acquired, making the links between work packages, reviewing the principle questions that ECOTIP aimed to answer at the outst of the project, and our progress on these. We also developed a plan for the remaining two years on how to meet the key performance indicators that were proposed as indicators of impact for the project.

IOPAN’s own researchers also presented their work during a mini-symposium. Marcin Węsławski, IOPAN’s Director, presented on "Biodiversity change in the Arctic - competitive exclusion or coexistence?" while Agata Zaborska talked about  “Sources of contaminants in the Arctic fjords” and Aleksandra Cherkasheva presented the “Development of primary production model for the Greenland Sea”.  A memorable thought-provoking comment was that organisms colonising Svalbard waters now are simply ‘returning home’, having been climate refugees further south during cooler period.

Looking into 2023, we look forward to a great many of engagements of ECOTIP partners at important Arctic-related events. Apart from numerous scientific conferences the partners plan to attend, we will showcase the important work and key findings of ECOTIP through an Exhibit and policy event in mid-March in Brussels jointly together with the EU Polar Cluster and similarly themed H2020 projects FACE-IT and CHARTER. A stakeholder meeting in Greenland is also tentatively planned for autumn 2023.

The gathering also included many delicious meals, entertaining social events and ice breakers, and a poster exhibit for PhD students to showcase their work. The Polish hospitality lived up to its well-earned reputation indeed and was greatly appreciated by all! 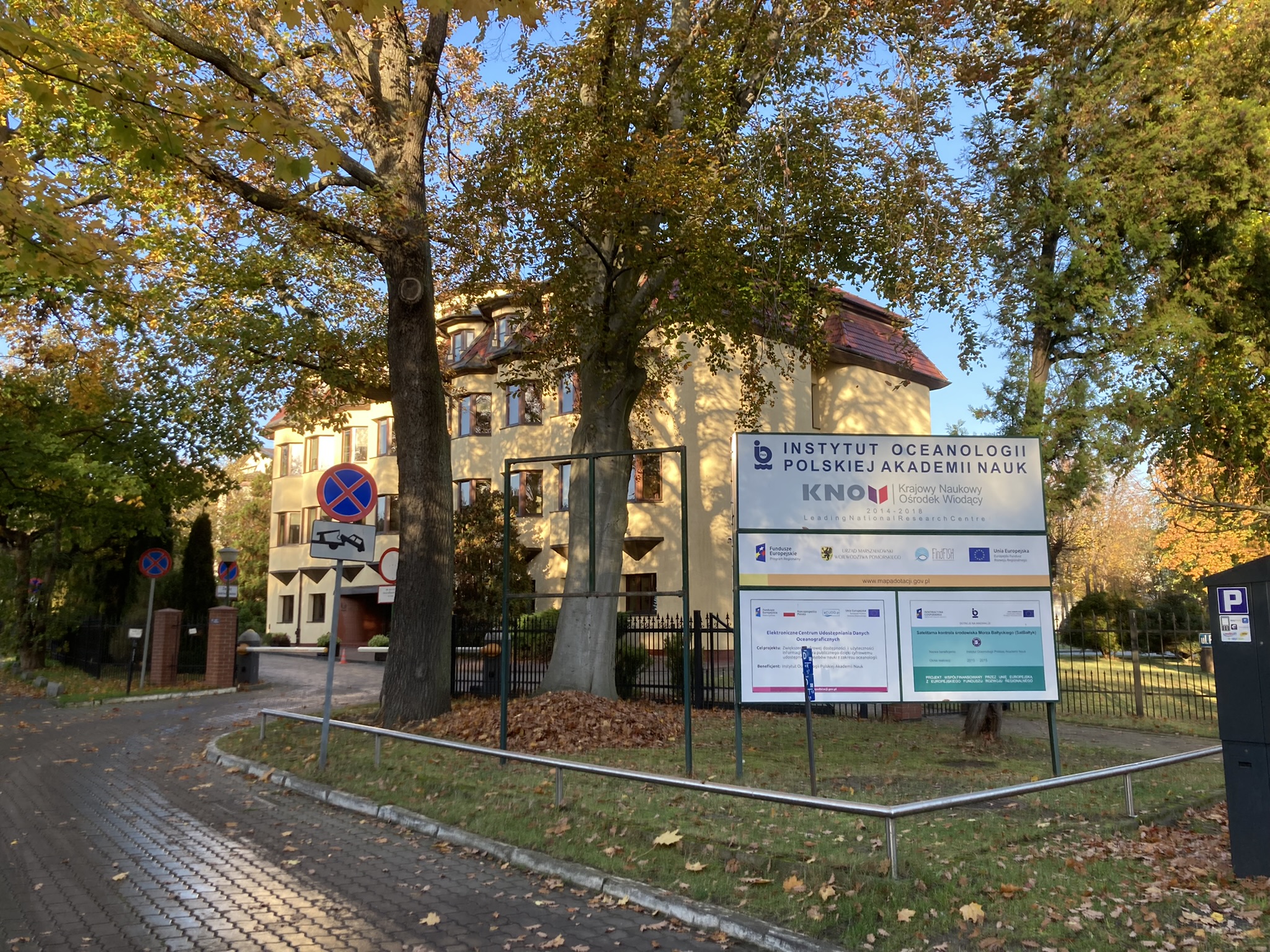 The ECOTIP General Assembly was held at the Institute of Oceanology Polish Academy of Sciences (IO PAN). Photo: Sabrina Heerema 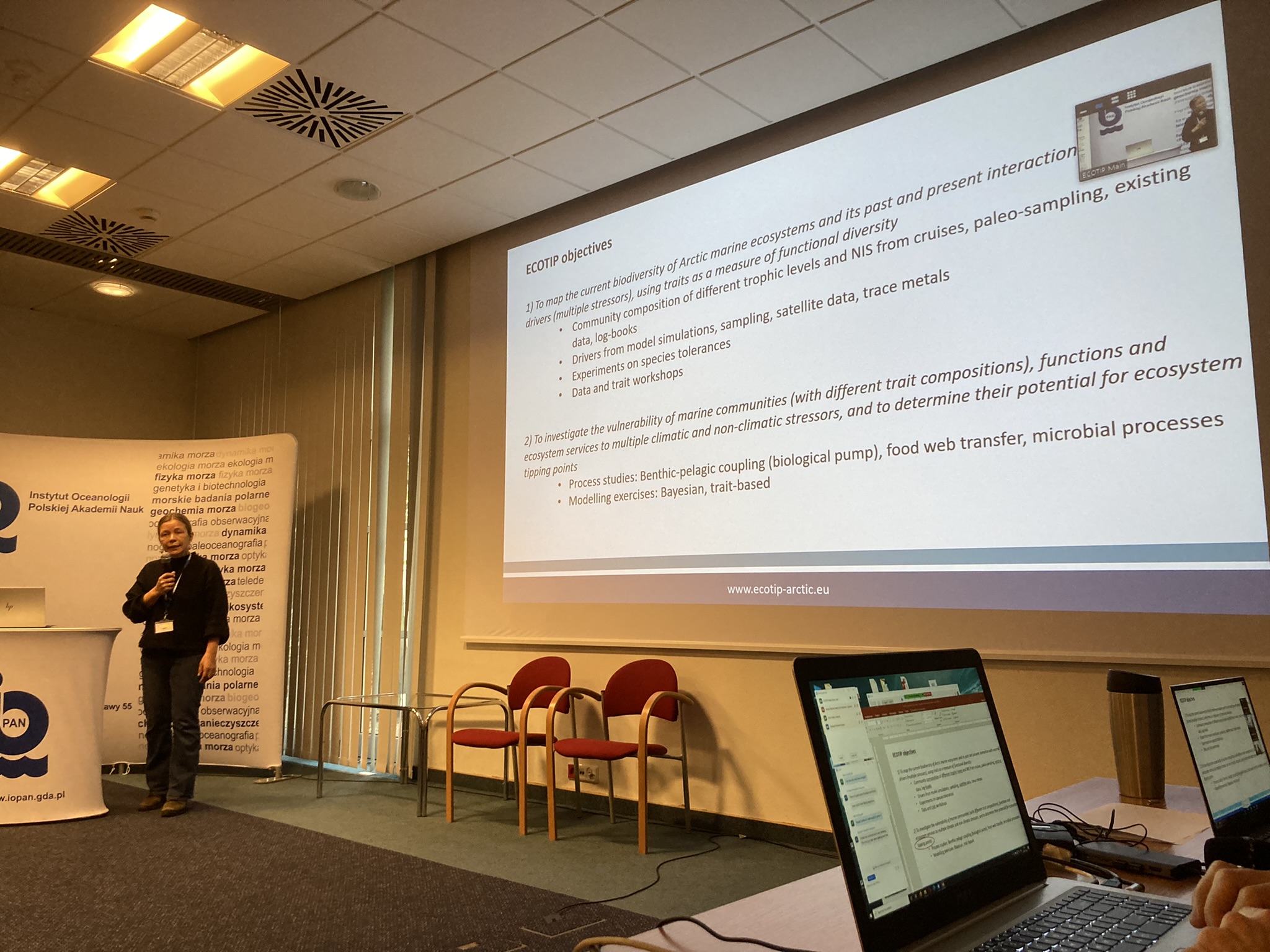 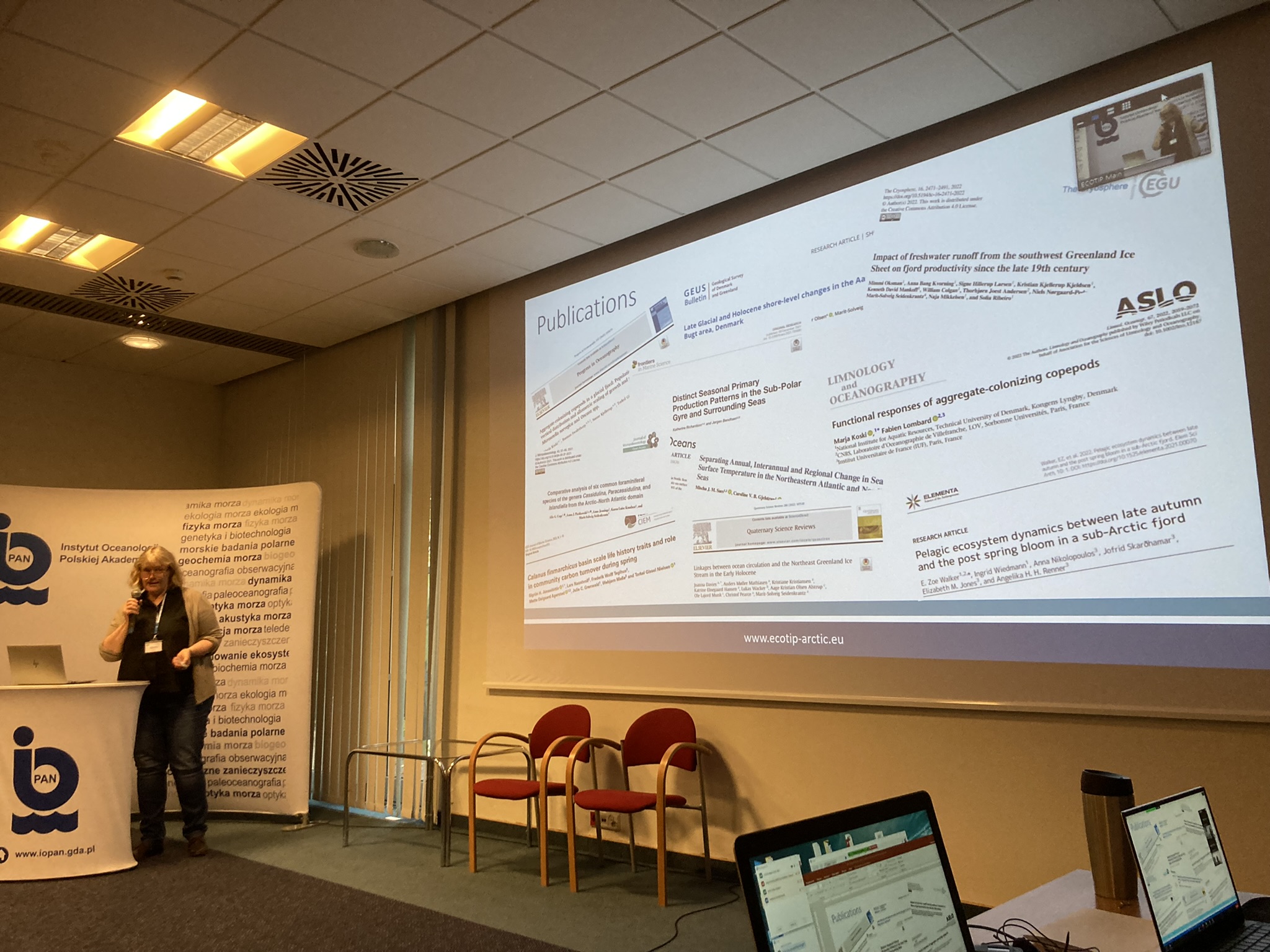 Sigrún Huld Jónasdóttir, highlighting the new papers that have been published this year based on project research. Photo: Sabrina Heerema 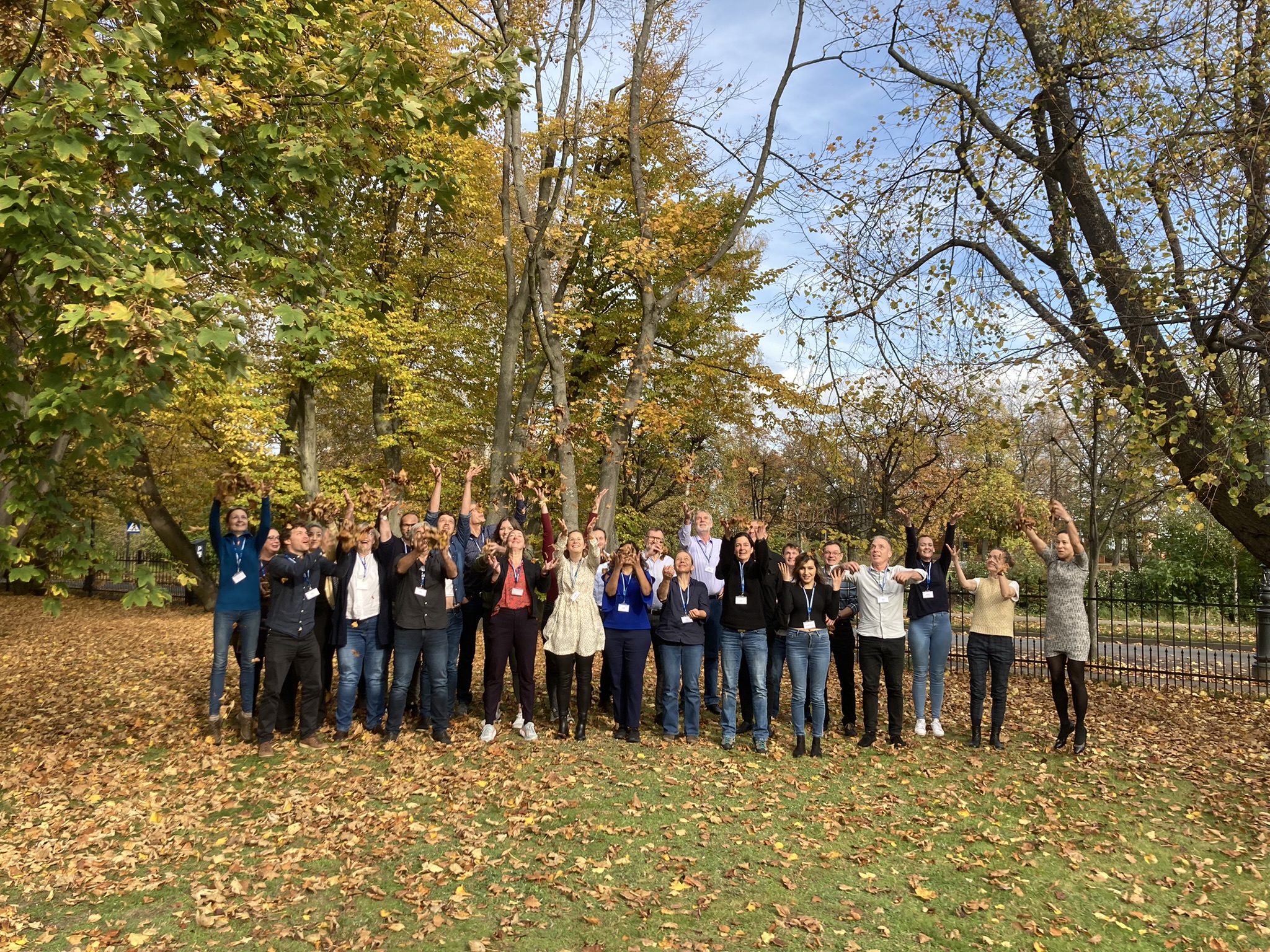