On Saturday 6th of August, ECOTIP scientists will embark on the 2022 ECOTIP research cruise on board the RV Maria S Merian, one of Germany´s flagship research vessels.

The cruise will depart from Reykjavik and head towards the east Coast of Greenland, surveying both the deep ocean along the way and the fjords of Kangerlussuaq, Bessel Fjord and Dove Bay, before returning to Reykjavik on 29th of August 2022. 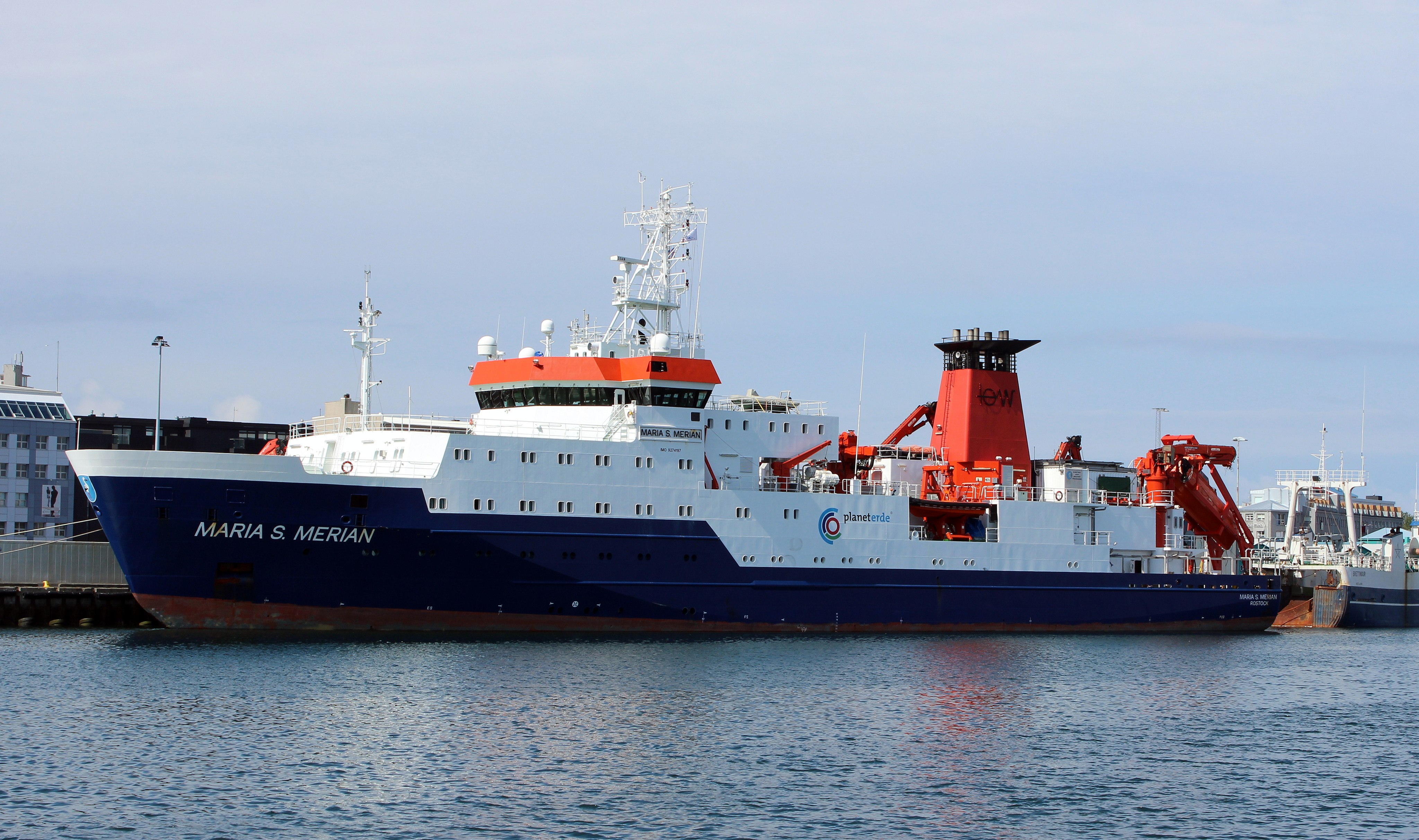 Over 20 scientists from the ECOTIP project including from HEREON, University of Vienna, University of Tromsø, DTU Aqua, Abo Akademi, IOPAN, University of Copenhagen, and Aarhus University will be on board the Merian, covering a whole range of scientific disciplines and experiments including trace metal and isotope sampling, ocean geochemistry, microplastics, microbial community dynamics, zoobenthos, plankton, paleoceanography, and more.

Some of the key scientific research themes that the cruise will be investigating include:

GRID-Arendal´s own documentary and filmmaker, Olivia Rempel, will also be joining to document life on board the vessel and the various experiments being undertaken.

Media enquiries: please contact Olivia Rempel ahead of the cruise departure date, or alternatively Björn Alfthan during the cruise who can field any enquiries. 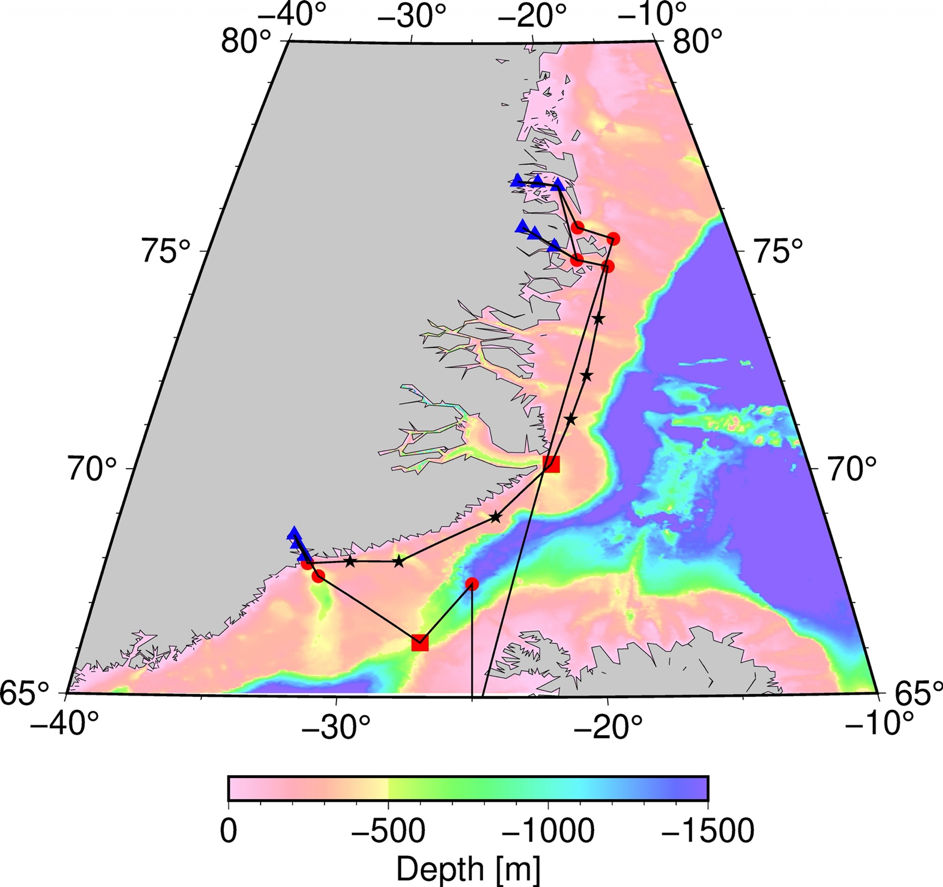 Map showing the approximate route and sampling stations to be taken by the Merian, starting first in Kangerlussuaq before moving up to Bessel Fjord and Dove Bay. (c) Helmuth Thomas / Hereon