This week we have interviewed Rikke, Associate Professor at Aalborg University’s Centre for Blue Governance and co-leading the work of ECOTIP focusing on how climate changes affect Greenlandic society. Check out our previous interview with Rikke about her latest research here. All photos courtesy of Rikke Becker Johnsen. 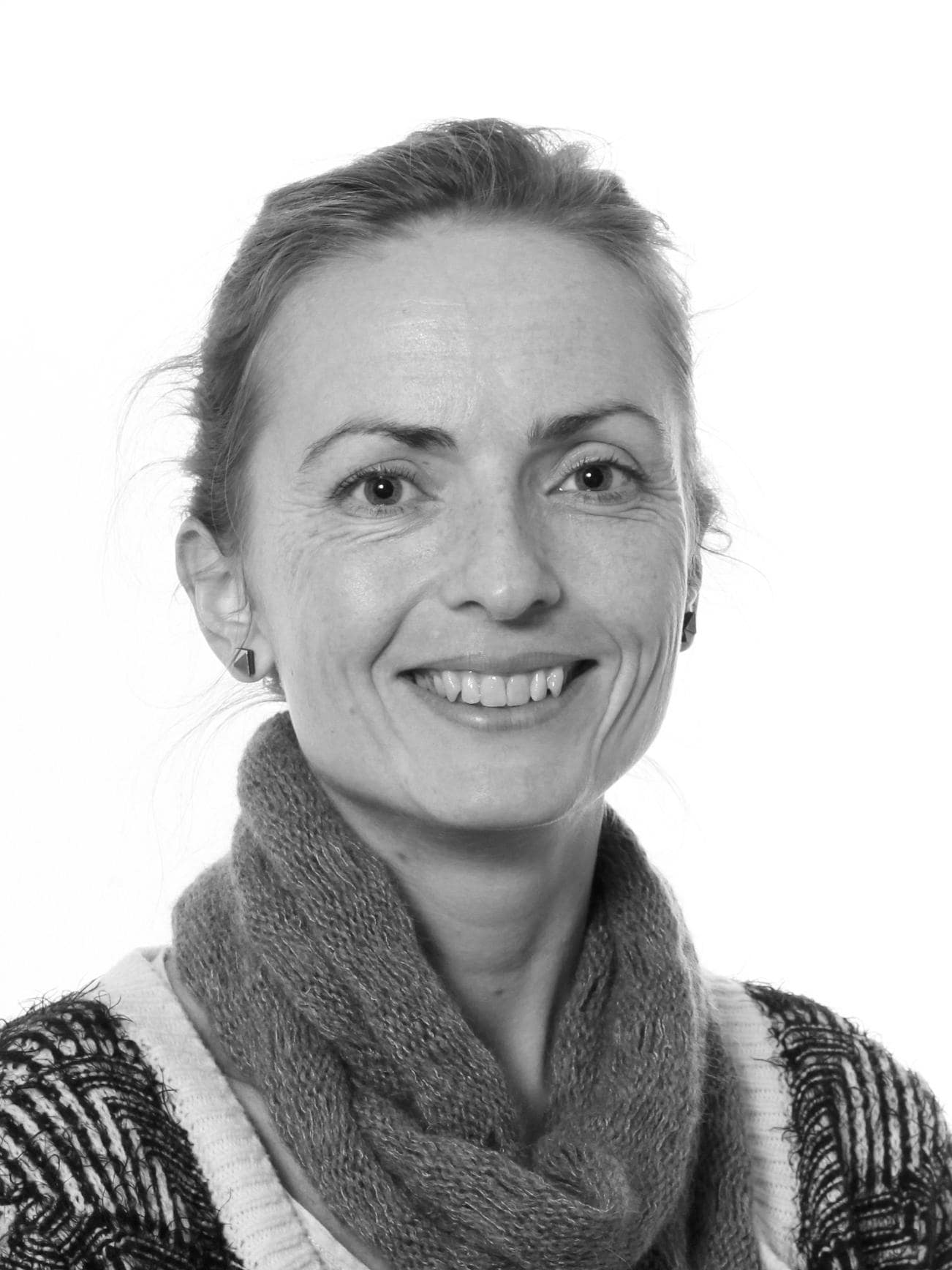 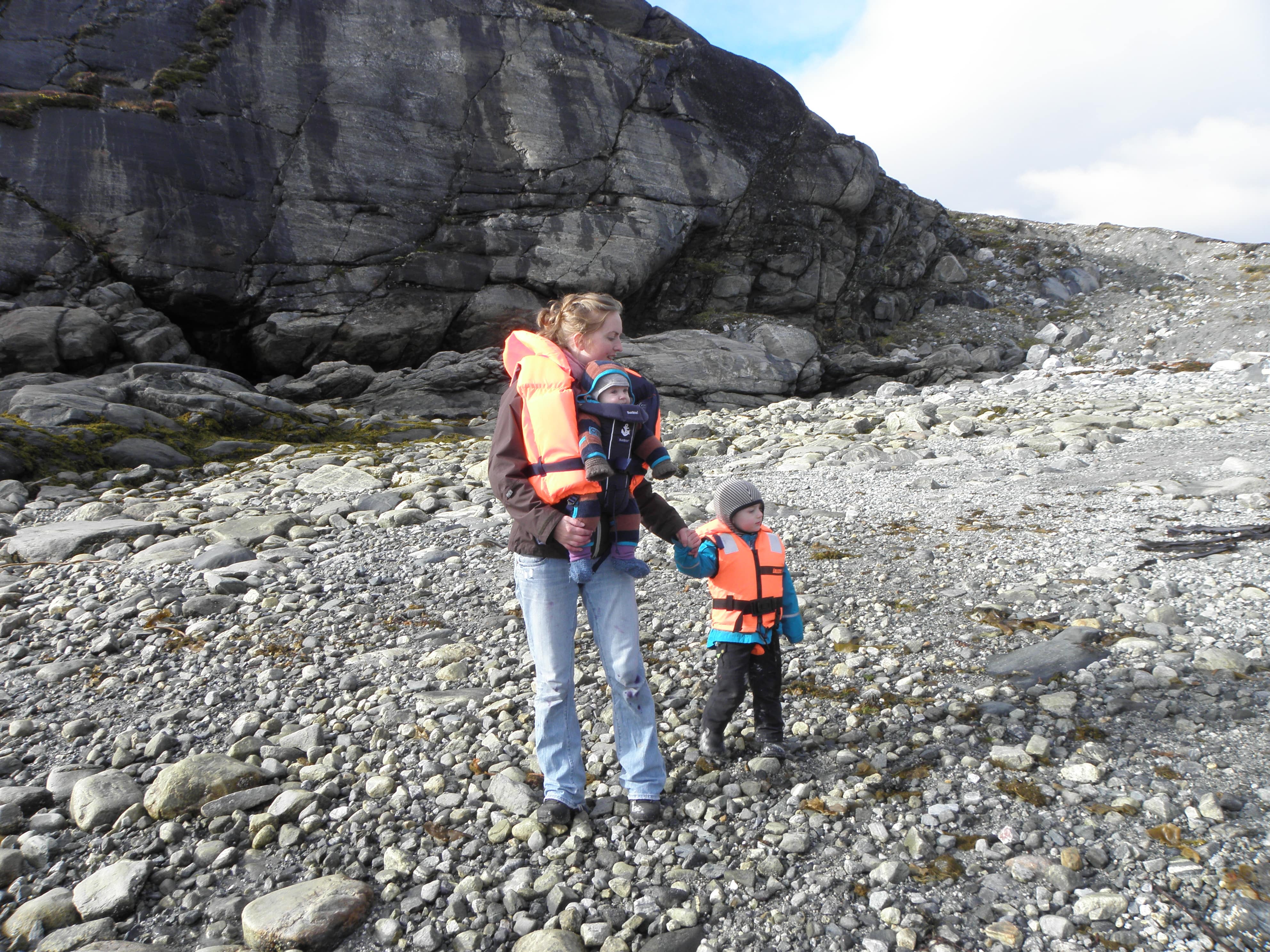 Rikke with her children during her Ph.D. studies 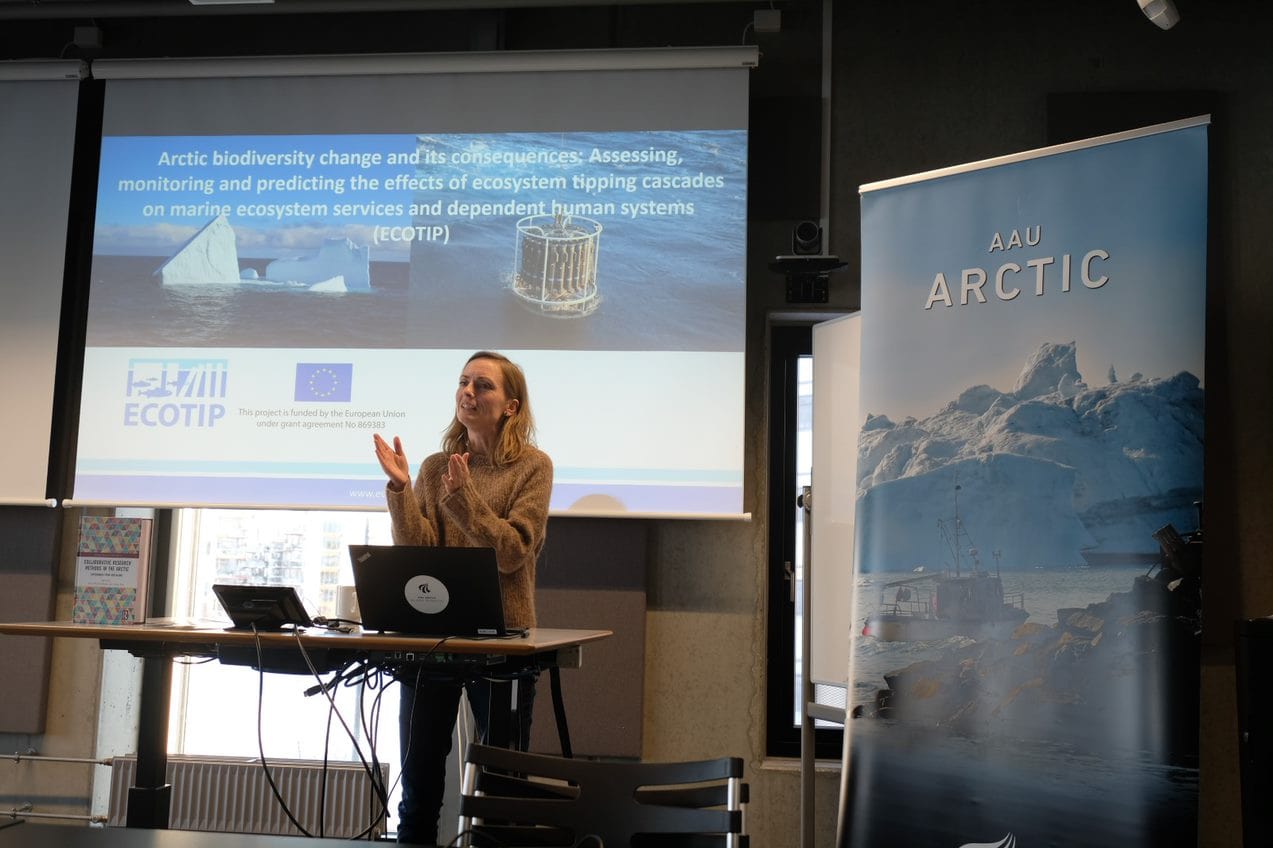 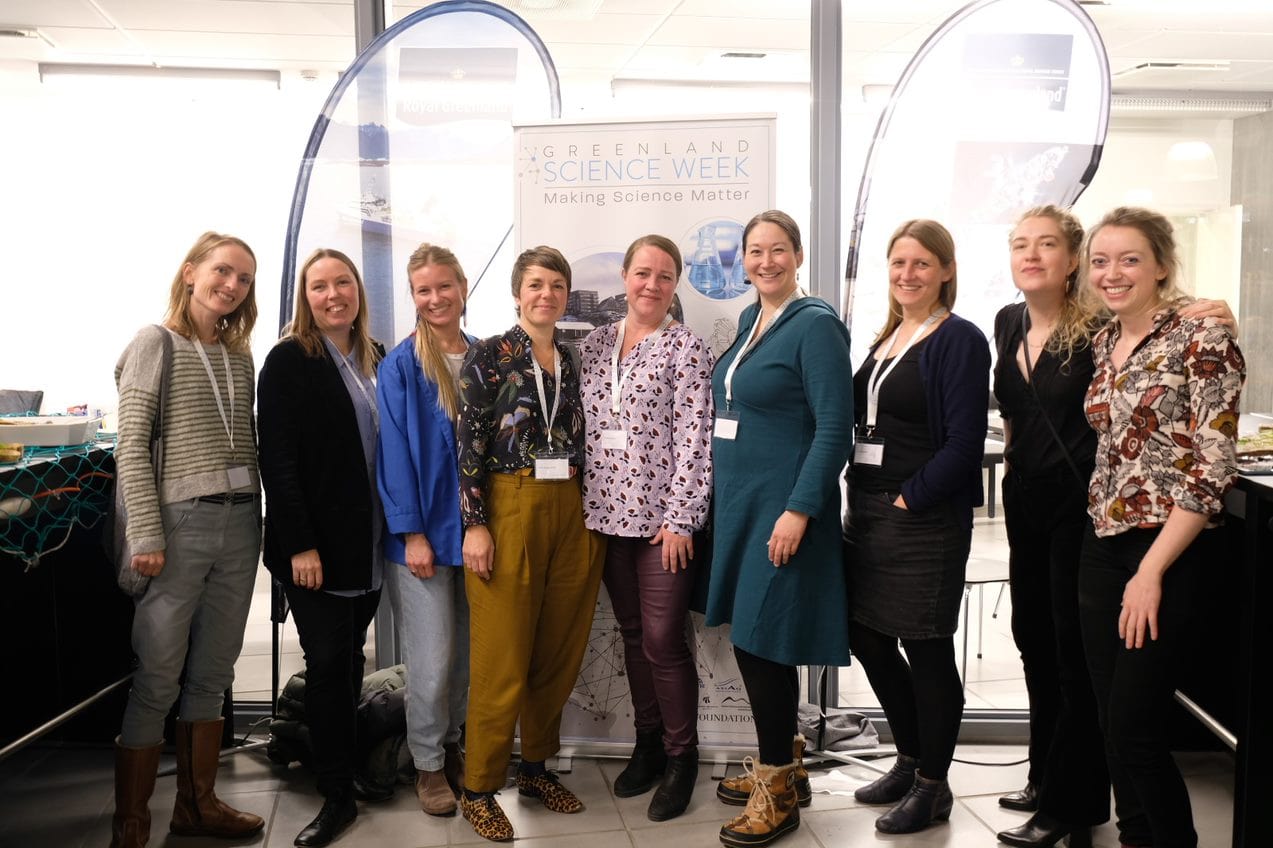 What is it like being a woman in Arctic science?

I think we are a researcher generation, who have to balance life and work differently than some of the researchers before us. I have seen many senior male professors whose wives had responsibility for caring for the kids, while they had greater flexibility to travel and work odd hours. That is not my case. Like many researchers in my generation, I live in relationship with a partner who also has a full time job and who is also interested in taking paternity leave and sharing the household tasks equally. Thus, we have both been very concerned with striking a healthy work-life balance in our career.

Part of the attraction for me and my partner, when I was offered the opportunity to do a Ph.D. on the subject of fishery adaptation in Greenland, was the opportunity to move to Greenland and experience living in Greenland society for a longer time period (one year to begin with, ended up staying for five) – not only as a researcher, but as ‘full citizens’ with multiple social roles. It was probably the best thing we could ever have done, as a young couple with two small kids!

The Nuuk research community is special in that way, that it includes many working couples and families; colleagues with interesting research projects while also establishing themselves and having children during their research jobs. This offers a special opportunity to socialize as families. These families come from both Greenland and Denmark. As a young mother or father, doing Arctic research with a base in an Arctic community is highly family-friendly.  You live in the field while being able to offer your children a safe and caring small community with natural experiences at a great intensity and scale just outside the door.

How do you think that science is enriched by your perspectives?

When I do my research on small Arctic communities, I’m very interested in how place, community and social relationships matter. I tend to appreciate the more holistic perspectives that fisheries offer as a sector or career. To me, sustainable fishery is much more than just a matter of maximizing income and catches in an economic sense. It is also about how fishermen sustain themselves, their families and their communities in both economic, social and cultural ways.

What challenges have you faced as a female scientist?

My position is weird In many respects. I’m Danish, female and an academic trying to strike up conversations with Greenlandic, male and professional fishermen. This difference in position must have some kind of effect and I have to think carefully about my representation of fishermen’s perspectives. In terms of making a career in Academia, I think there are some dynamics within Universities that pose challenges for women and young researchers in non-permanent positions in general. But that is a long story. For my own part, I’ve been fortunate enough to secure a lot of my own funding – and hence position - and I have had senior male professors who cared about my career, tended to think two steps ahead and helped create positions for me at the University, so I could continue my research career.