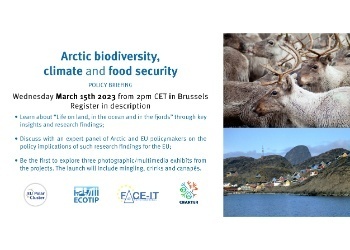 Save The Date! Arctic Biodiversity, Climate And Food Security 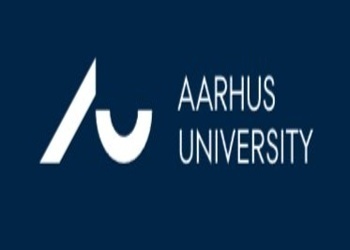 Phd Position In Paleoclimate And Paleoceanography At Aarhus University 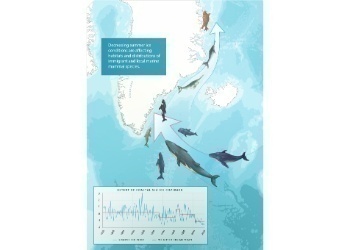 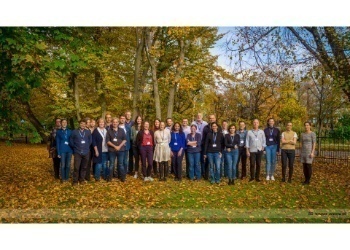 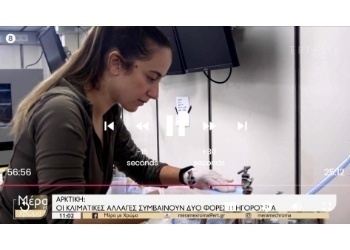 Ecotip In The Greek Media

Led by the Technical University of Denmark, ECOTIP brings together leading scientists from 15 institutes across Europe and Japan. The project combines state-of-the-art field and laboratory studies, analysis of historical and paleo-oceanographic data and trait-based modeling to predict the potential tipping points of key biological ecosystem functions in Arctic seas in the face of climate change and other pressures. ECOTIP works closely with fishing communities in Greenland and other stakeholders to understand the effects of biodiversity and ecosystem changes on society, and how best to reduce, mitigate and adapt to the changes.

ECOTIP will investigate the current biodiversity of Arctic marine ecosystems and its past and present interaction with external drivers (multiple stressors such as climate change and pollution), using traits of marine communities as a measure of functional diversity

ECOTIP will investigate the link between the trait diversity and resistance, resilience and persistence of marine communities, ecosystem functions and ecosystem services with regard to multiple anthropogenic stressors, and to determine the potential for ecosystem tipping cascades

ECOTIP will co-create alternative governance structures and adaptation strategies for the local communities, industries and regulatory authorities at the Arctic

ECOTIP will ensure the effective exploitation of project results in international scientific assessments of Arctic biodiversity change and by policy-makers, as well as ensuring dialogue, communication and dissemination to indigenous societies and European citizens, and providing recommendations for optimizing the monitoring of Arctic biodiversity and ecosystem services

billion people depend on marine and coastal biodiversity

months of time available for ECOTIP across 15 participating institutions