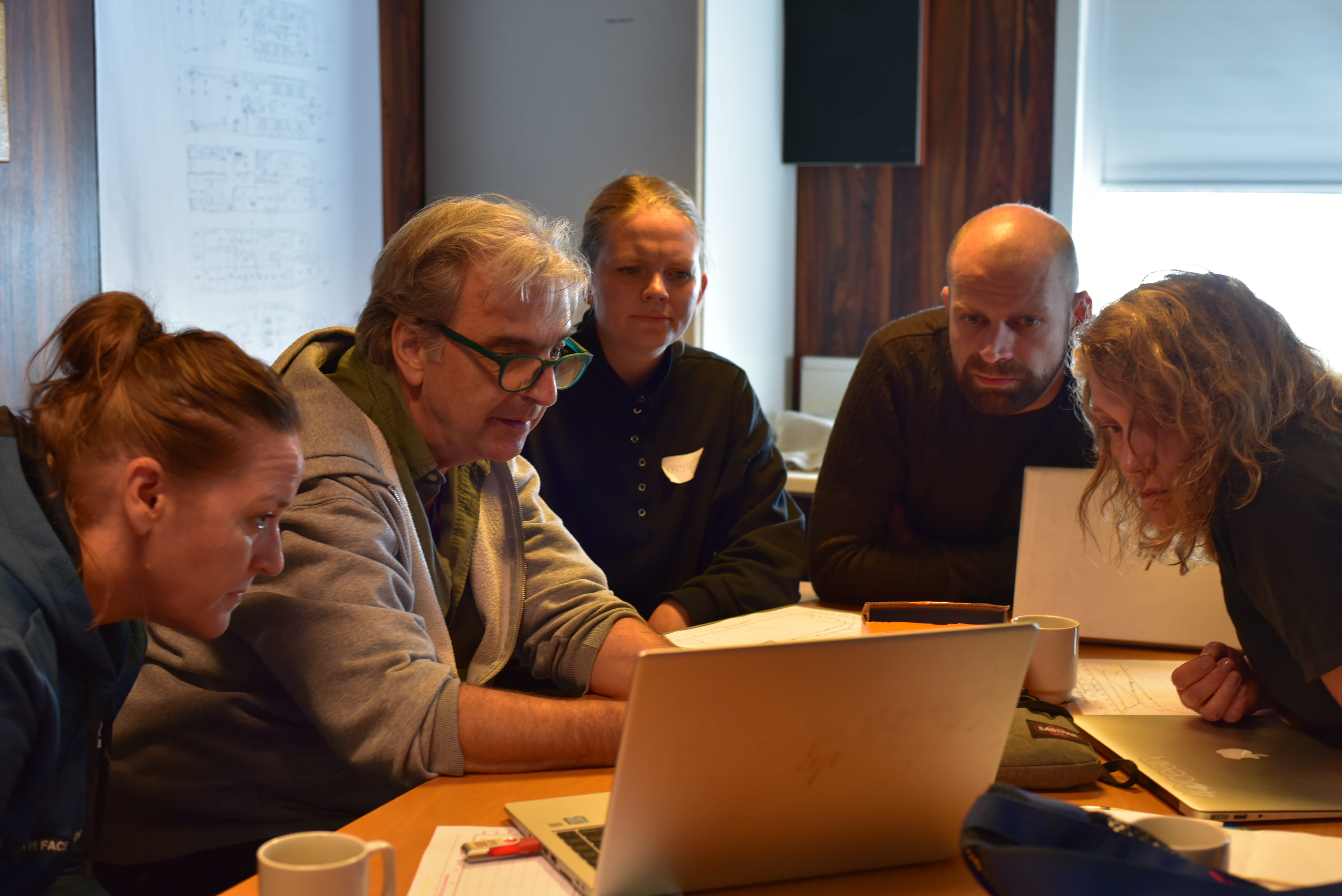 It has been some time since our last update on the DANA cruise. Some of the results that ECOTIP expects to deliver this year are directly related to the research onboard DANA.

We spoke to Andre Visser, a New Zealander who is Professor of Physical Oceanography at the Technical University of Denmark (DTU), to find out how the results from the DANA cruise support the work he is leading on traits-based modelling in the project. He was onboard the cruise, although not for the research leg of the journey. He spent five days on DANA on the outward leg from Denmark to Iceland, teaching North Atlantic processes to twelve Danish high school teachers, so they can in turn develop lesson plans for use in Denmark.

What would you like people to know about traits-based modelling?

Traits are important indicators of change and ecosystem functioning. While species tell us about biodiversity, they don ́t tell us how everything works together. This is where traits come in. Traits don’t focus on who is there, but more on what they do. The size of an organism is an example of a trait, as is its carbon mass, density, and ability to take up nutrients or defend itself. All of these together determine how well an organism will survive and reproduce in a given situation.

Broadly seen, the same laws and formulations that rule physics also rule ecosystems. By looking at trade-offs involved in traits–as no animal can be good at everything at all times-traits can be built into models to understand how entire communities of organisms interact with each other.

With knowledge about traits, we can then start to understand how biodiversity will respond to stressors. A stressor is any physical, chemical or biological entity that can induce an adverse effect. Some key stressors are physical: temperature, salinity, access to nutrients, and there are lots of others. For example, the opening of the Arctic to more shipping may release more oil, while melting ice sheets carry minerals including heavy metals. All are parameters changing the chemical makeup and physical characteristics of the ocean.

The advantage of using traits-based modelling for predicting biodiversity outcomes is that it can give more reliable predictions. This is one of our ambitions in the ECOTIP project.

Can you be a bit more specific about how it is being applied in the ECOTIP project?

Traits-based research is a fairly new area of research in ecology, existing for the last 15 years or so, and applied to oceans for possibly 10 years. There is not a huge amount of research going on in Polar regions. In ECOTIP, we are using a trait-based approach to model unicellular plankton and seeing how different communities of phytoplankton–diatoms and ciliates/flagellates–perform under certain environmental conditions.

Diatoms are responsible for big blooms in the spring. They feed all kinds of critters and make the North Atlantic productive, attracting migratory species from herring to whales. When diatoms die they sink through the water column, carrying a lot of carbon with them. Diatoms’ main competitors are ciliates and flagellates that don’t grow as fast. One trick ciliates and flagellates have up their sleeves though is that they can be mixotrophic, meaning they can photosynthesise but also eat each other-so they are both plants and animals. They dominate during summer conditions when the whole ocean stratifies into different layers.

This is what the ecology of the region looks like now. But a big question is what will happen with the increasing inflow of meltwater from the Greenland Icecap. This is what we are using traits-based modelling to try to understand. Inflowing meltwater is expected to stratify the ocean further, so we hypothesise that diatoms will disappear to be replaced by ciliates and flagellates; something we are also trying to find observed in paleo records. This switch from one state to the other is an example of a tipping point with many cascading effects. For instance, the area would become less attractive for migratory species such as whales and the fish that people in Greenland depend on, and there would be less carbon exported to the deep ocean.

Could tipping points be observed on the Dana cruise?

Not directly. The thing about tipping points is that once you see them, it’s too late. We can see that the whole North Atlantic has gone through several cycles of tipping processes in the past, through geological records in sediments, drops stones from ice flows, etc. We are in a warm stage now and we might enter a new phase of mini ice ages.

We have the ambition to work traits-based modelling into earth-system models. If we can apply these models in the scope of the ECOTIP project, then we can also use them to predict things for the entire globe. Biology is poorly represented in global earth system models, the kinds of models that the IPCC(The UN’s Intergovernmental Panel on Climate Change) and IPBES (The Intergovernmental Science-Policy Platform on Biodiversity and Ecosystem Services) needs. They currently use biogeochemical kinds of models, where life is treated as a chemical reaction. We know that this is a crude characterization. For instance, if you change the plankton community, carbon sequestration changes, and there is a shift from the high exportation of carbon to low exportation of carbon–with a knock-on effect for the rate at which the oceans can take up carbon emissions.

So to answer your question, if we manage this through ECOTIP, it will be a huge contribution to these important assessments which form the basis for global policy-making on climate change and biodiversity. 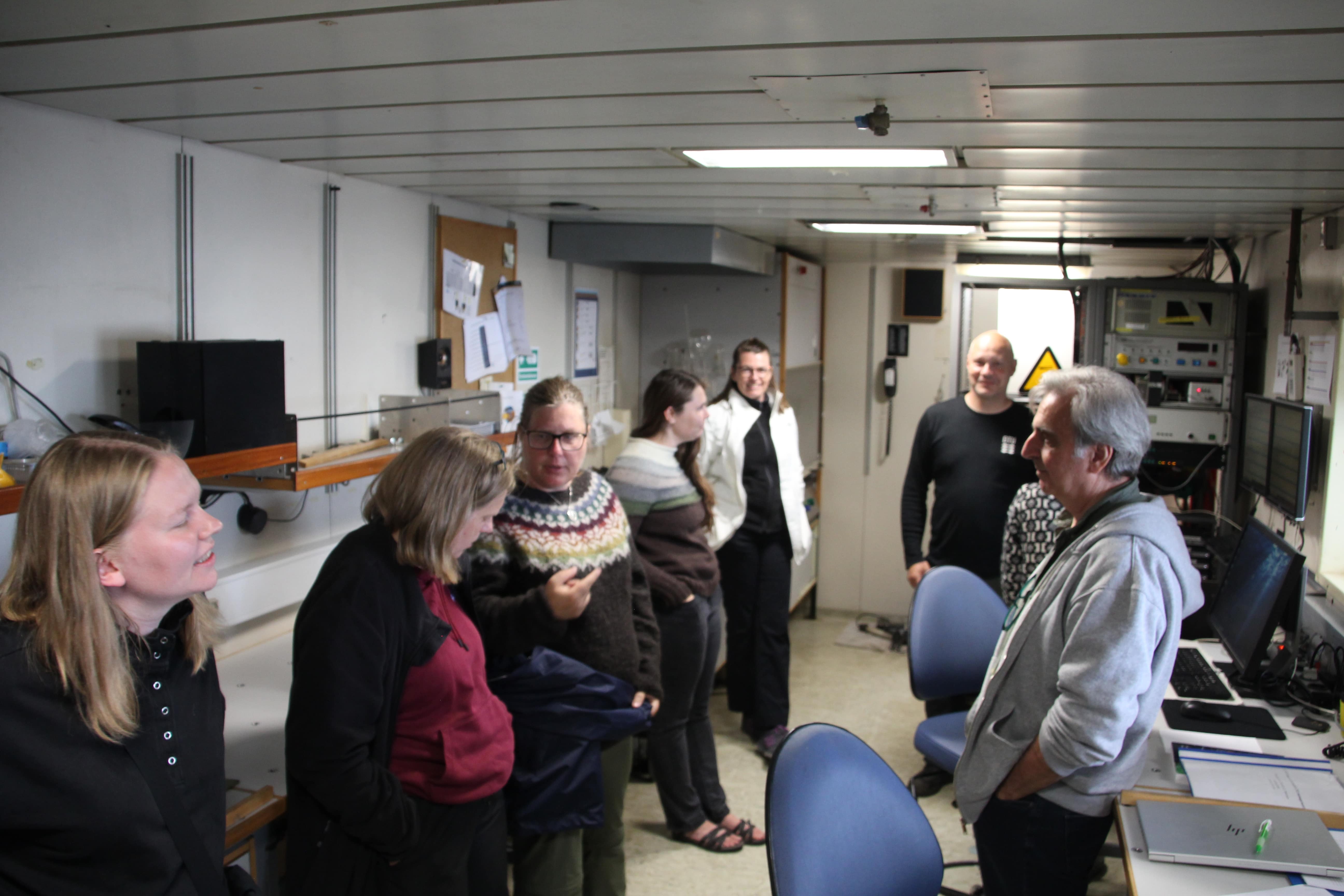 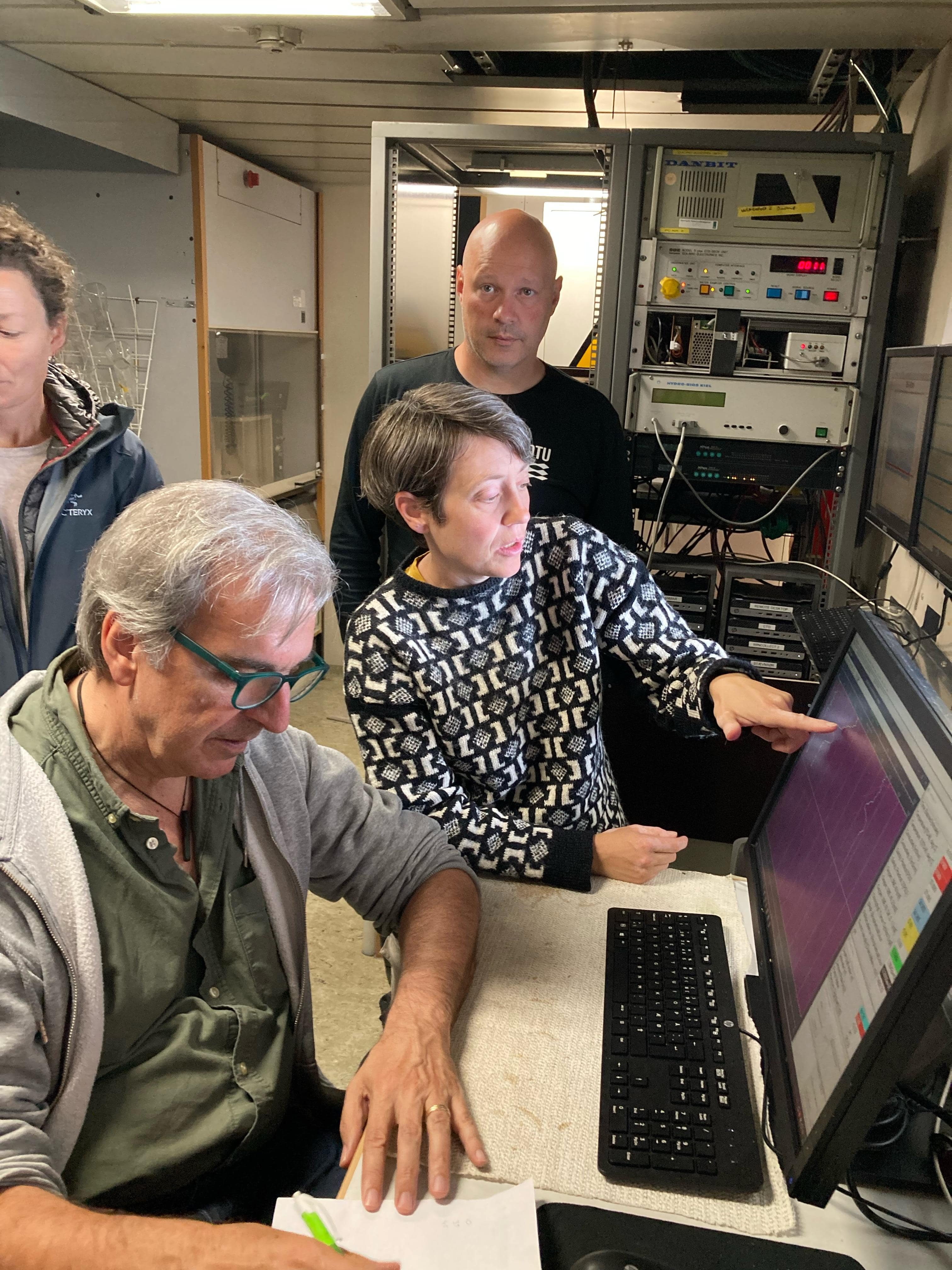