As part of our celebratory countdown to the UN’s International Day for Women and Girls in Science, we are highlighting the work of Katherine Richardson, Professor at the University of Copenhagen’s Globe Institute. She studies interactions between climate and ocean ecosystems and biodiversity with a focus on plankton. 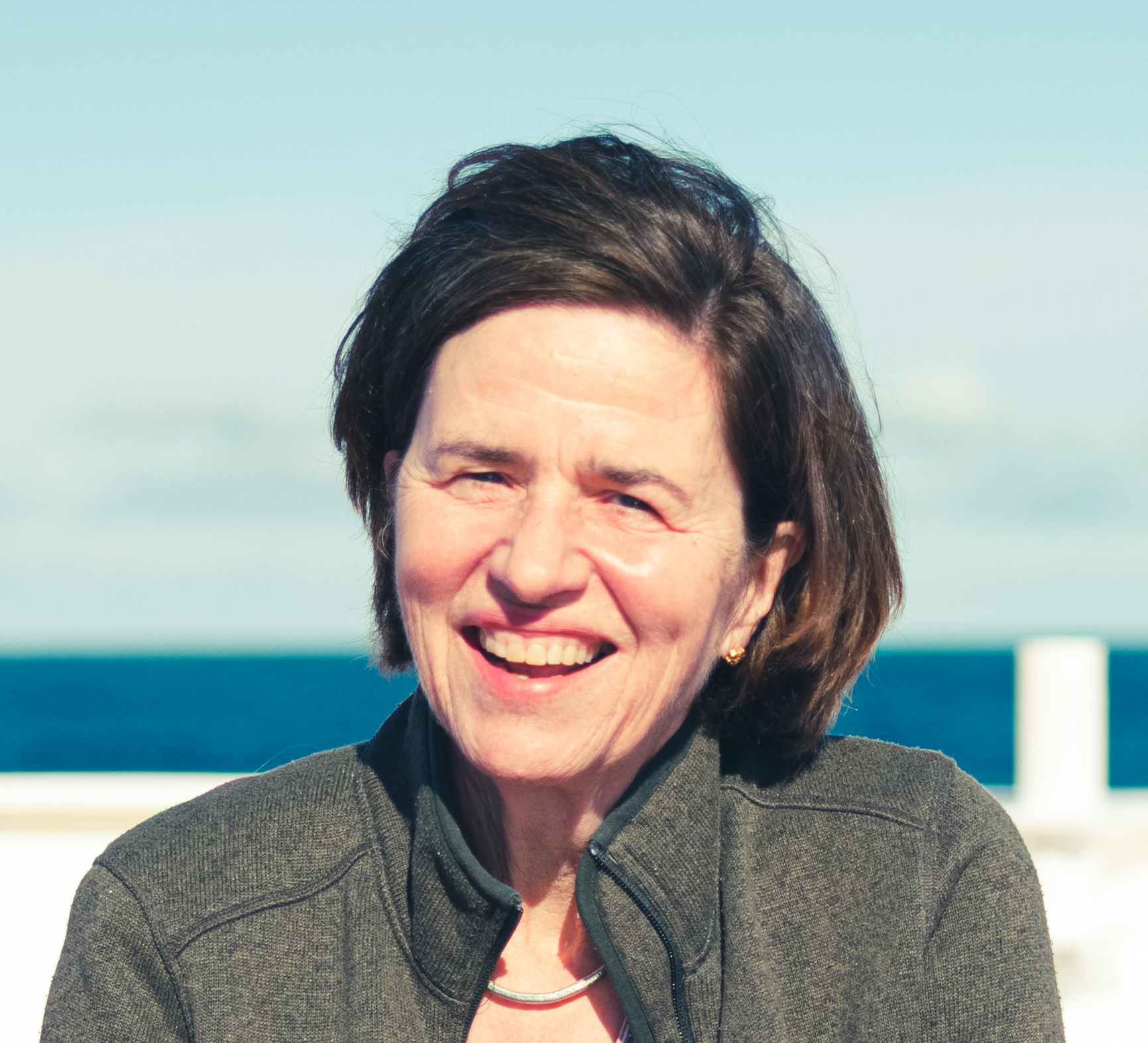 Katherine on a research cruise on the Icelandic Arni Fridriksson ship in the Irminger Sea in June 2021. Samples of phytoplankton were collected for eDNA analysis from throughout the water column in order to quantitatively describe the composition of sinking material. The results will be used to “sea truth” the trait-based modelling work in ECOTIP. Photo: Professor Katherine Richardson

What is it like being a woman in Arctic science?

Being a woman scientist in the Arctic is no different from anywhere else – but the underrepresentation of women in general and especially in leading positions is a problem because Arctic and marine science often requires that you remove yourself from society in general for field expeditions. This thrusts you into an “artificial” community that lacks role models for women (and “same-sex confidants” for women leaders).

How do you think that science is enriched by your perspectives?

I am convinced that my approach to science enriches the work that I do, although I am not convinced that it is because I am a woman. Nevertheless, it is possible that my  simultaneously being a wife, mother, professional, and running a household has trained me well in terms of keeping many balls in the air at the same time – a critical talent if you are to succeed in science.

What challenges have you faced as a female scientist?

When I started, women were either not allowed or not welcome on research ships. On my first cruise, the cook banged a knife against the bulkhead the entire time I was in the mess as it was bad luck to have women onboard. I never achieved my dream of coming to the Antarctic as I was based in Britain and at that time, the British Antarctic Survey did not take women. They did take booze, however. The Americans took women but no booze and I have heard I missed some good parties.